Eight years ago, Anika Landsteiner moved to Munich. She didn’t speak a word of Bavarian, but way too much Franconian, which didn’t make it easier for her to feel like she really belonged to Munich. And today?

In spite of my awkward starting position, I was still able to quickly make myself a home here. Meanwhile, when people ask me where I’m from I naturally respond: Munich. It was something that evolved over time and has really showed me one thing: when it comes to home, it’s this city. And it’s easy to explain why.

Of all German big cities, Munich is perhaps the one that’s misjudged the most. Let’s be honest, if at all, it’s all nice and green in the South, something with the “Wiesn” (Oktoberfest), everything’s somewhat tidy and groomed, where the police really don’t have much to do, and, of course, the proximity to the Alps! That’s something, the proximity to the Alps? Anything else? What follows is an awkward silence.

Constantly, I feel like I have to defend my dear Munich.

I don’t like the city-bashing because I believe every city has its pros, but also its cons. What I really like here? That it’s not agitated.
Almost everyone rides their bikes, the cityscape is marvelous, the choice of cafés, restaurants and culture is overwhelming. In particular, Munich, to me, is one of the few cities that’s still pretty to look at in the wintertime, with its old villas in Bogenhausen, the renaturated river Isar and the cobbled, winding streets in the Glockenbachviertel. 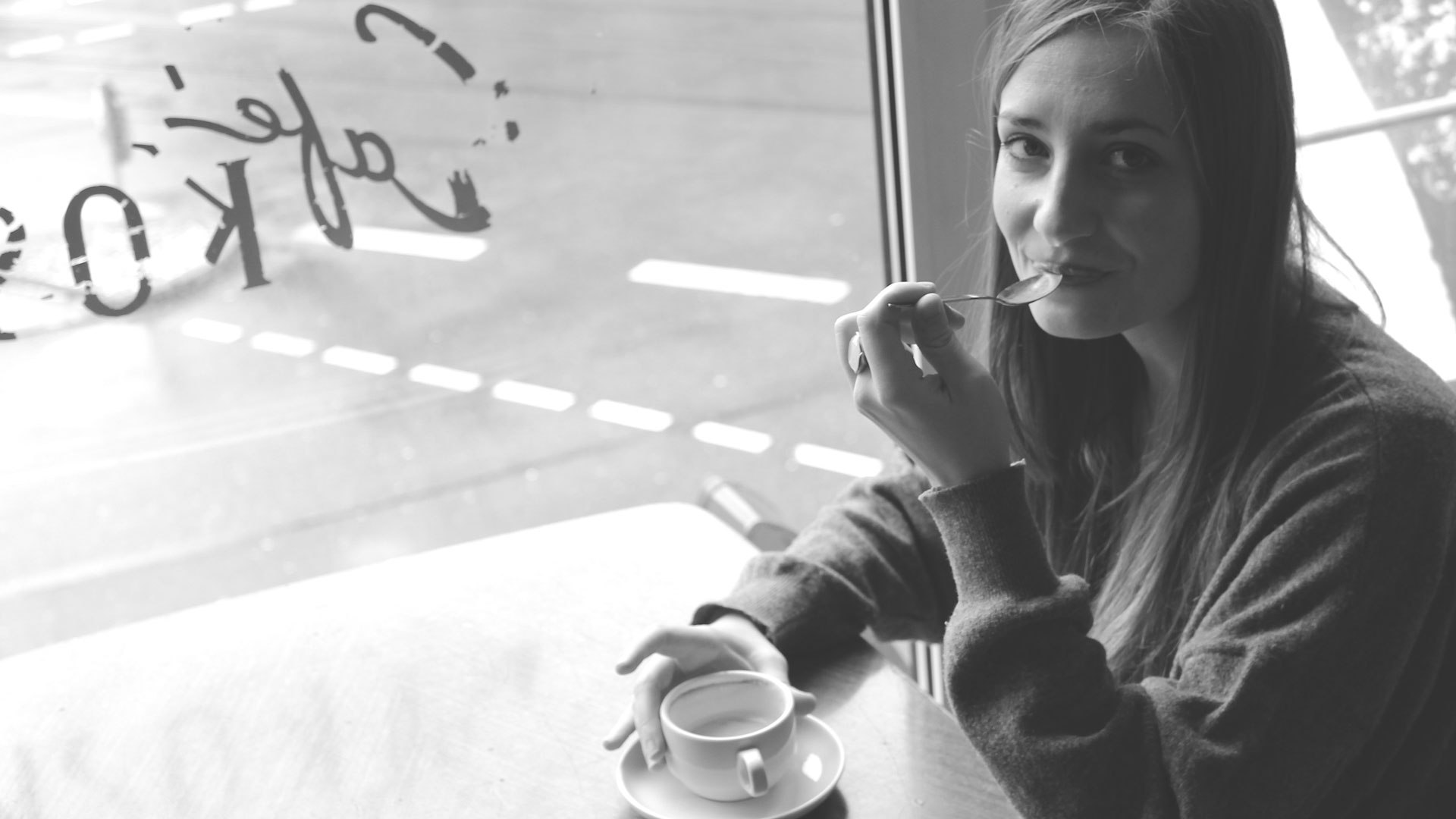 But honestly? Don’t waste your time at the Englische Garten, find a nice spot in the small, somewhat secluded bay along the river. Discover Westend, that, for years, has been supposed to become the new Glockenbach, but somehow never manages to, which is exactly why it’s such a great place. And please, please don’t go out for food along the Leopoldstraße, unless you want to land on top of the other tourists’ laps, but give Nymphenburg, Haidhausen and the Au a chance, because they are altogether sleepy and so charming. 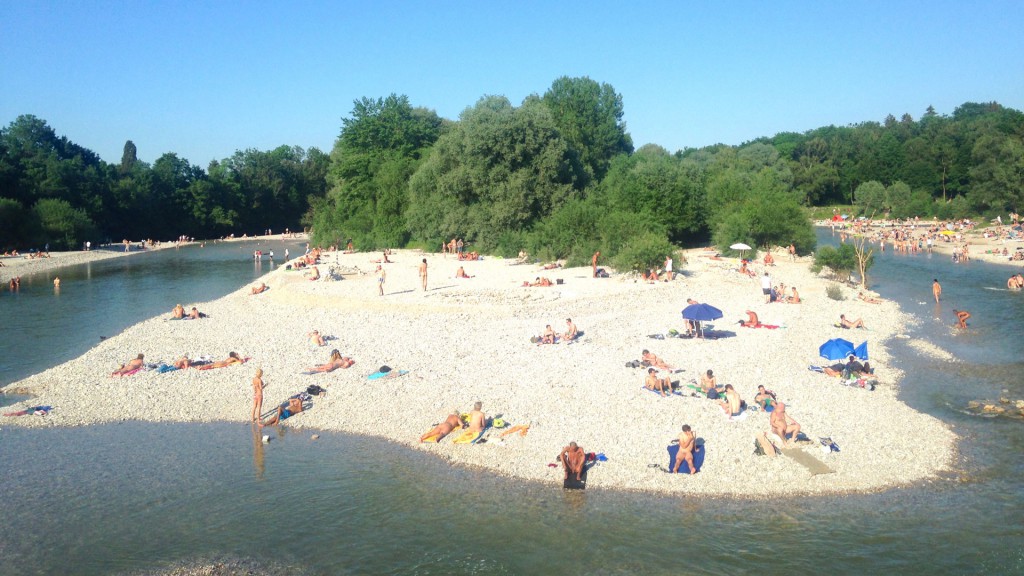 Swimming naked in the Isar 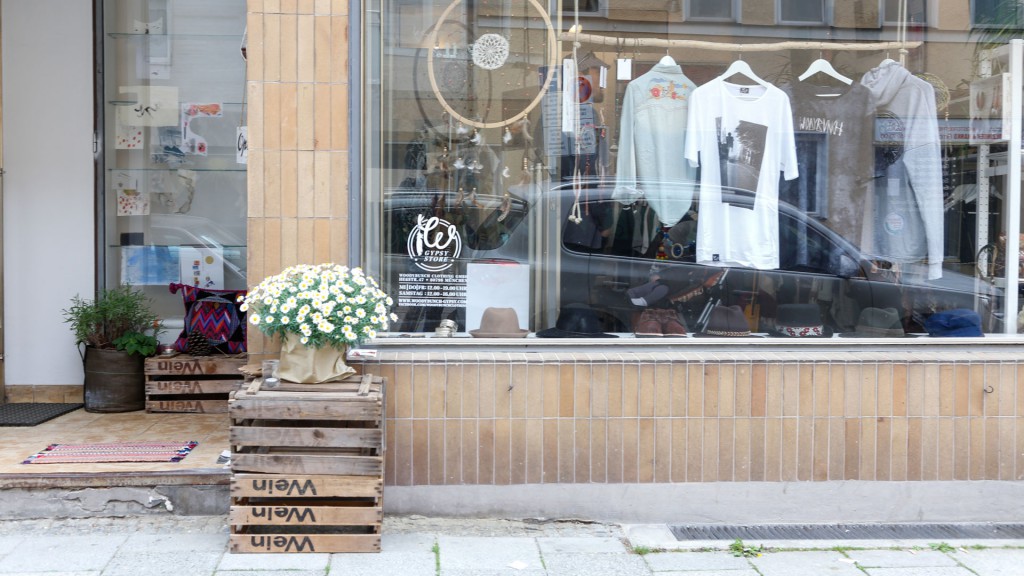 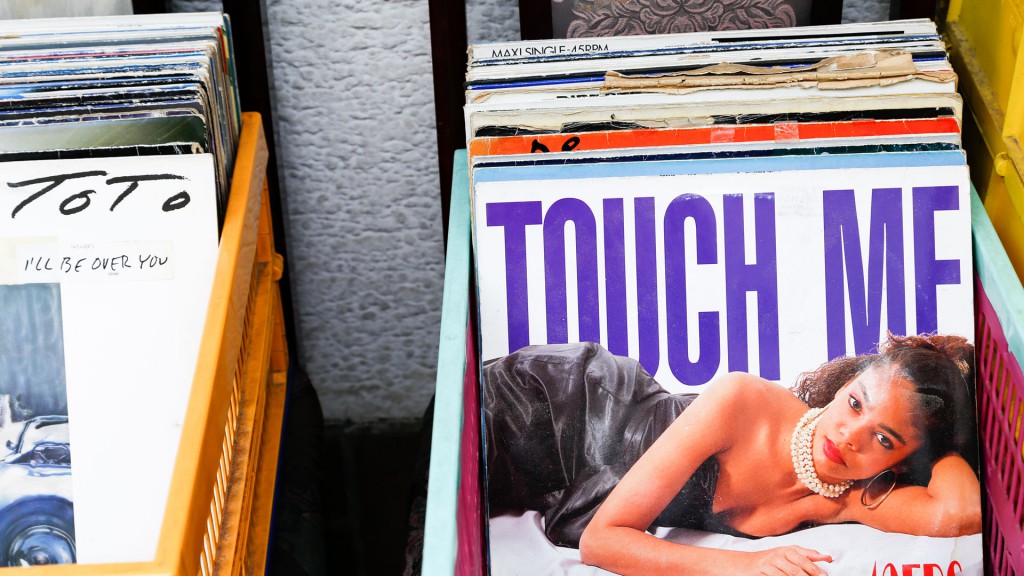 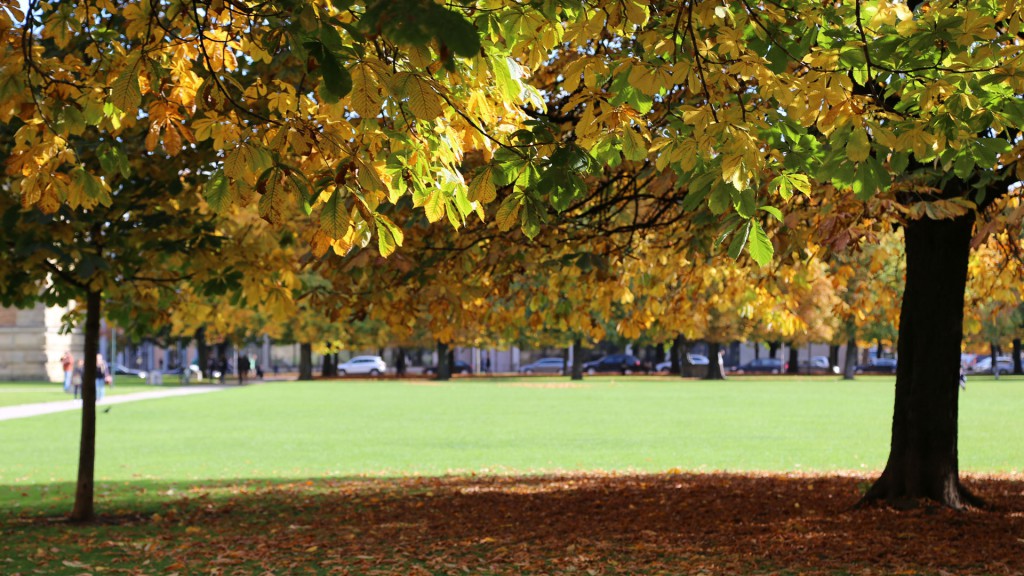 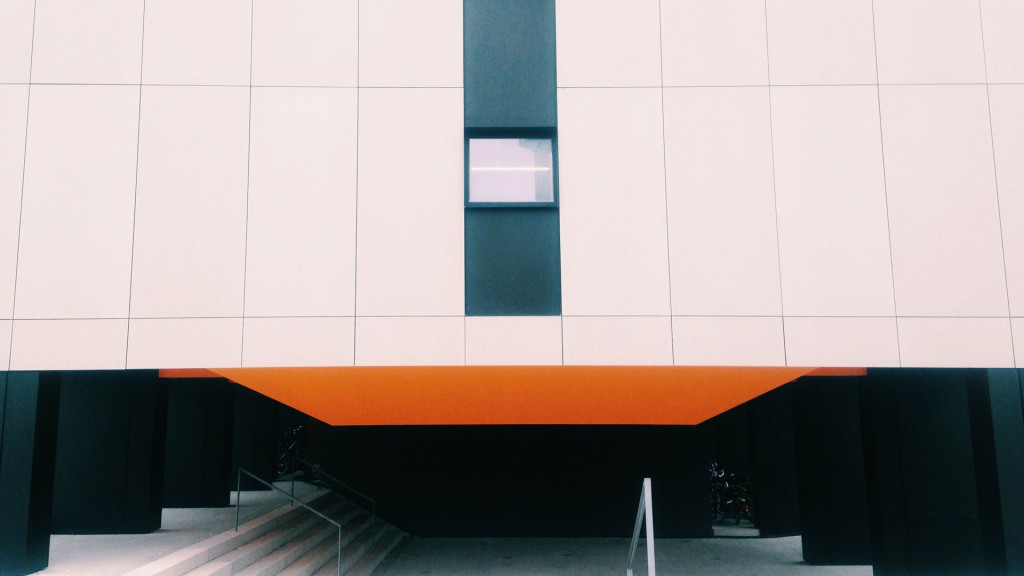 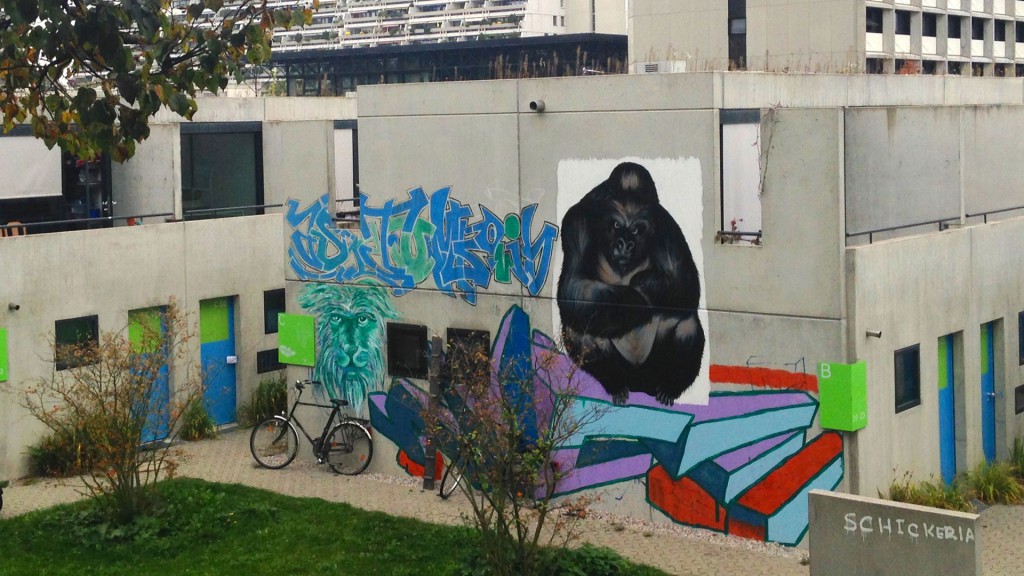 View from the Reichenbach bridge in winter 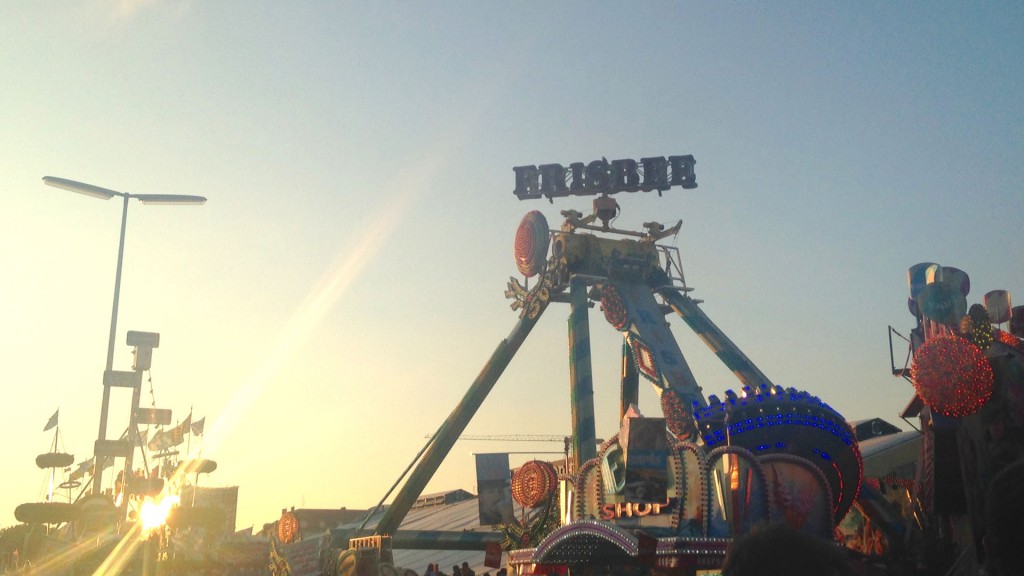 Sunset over the Wörth lake

Munich is and remains a village of millions – and that balance is not easily maintained. There are temporary uses and underground parties, good clubs and even better bars, there are still arthouse movie theaters and the “Boazns” (small beer pubs) with their ladies behind the counter, that altogether have some stories to tell. But there also horrific rents, slick Schwabingers (Schwabing is a popular district among the city’s rich and famous), whose sight makes your throat itch, and there’re the latte-macchiato mommies who circumvent each table in a fancy café with their latest buggies. 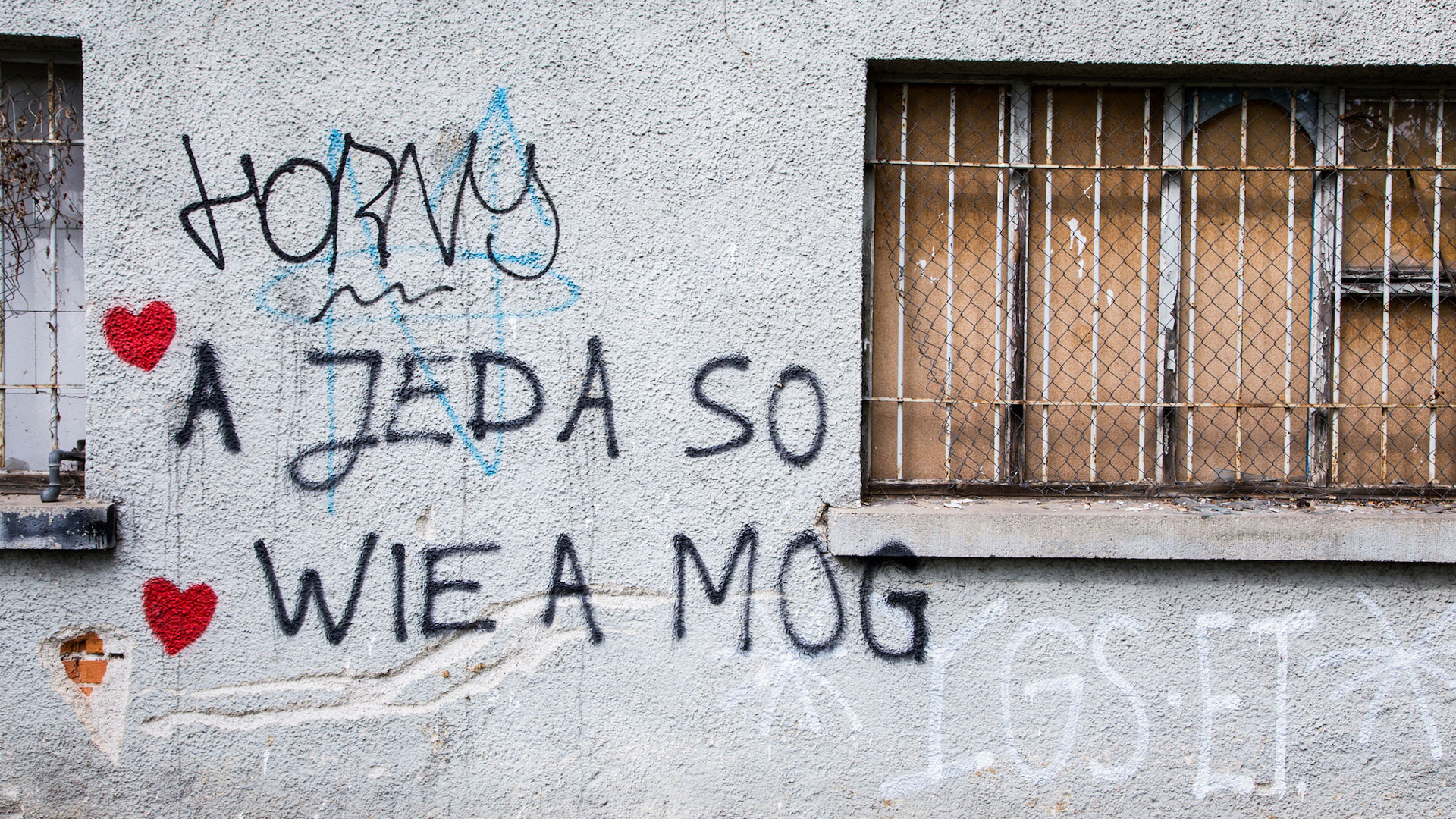 What’s most important for my personal feelgood factor: Munich is quiet and laid-back. It’s the perfect city to come home to. Being a travel blogger, I really appreciate this as I don’t always have to adjust to something new, and not everything is hectic and fast-paced and has long reinvented itself once I’m back from a longer trip. That’s when I really enjoy knowing where I can get the best cup of coffee and that every morning, the old man at the subway station will throw me a smile and holler a “Good morning, Sunshine”. 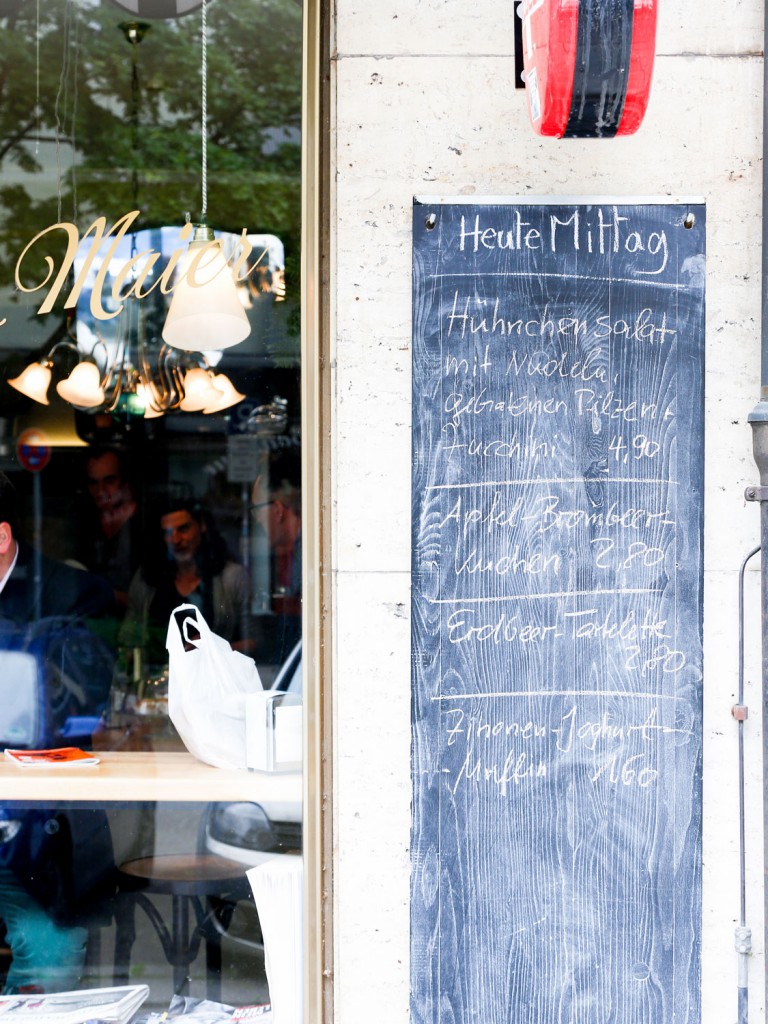 I like this city. In addition to its amenities, it has the edges I need to occasionally get upset about; friction develops and eventually warmth, when in the winter, I hold a reading at an ice cream parlor that was converted into a cultural bar or in the summer, I eat fries at the outdoor pool at least once a week.

The bottom line is: you are there, where you feel at home.
Sometimes it’s just a feeling. Sometimes the reasons aren’t that important. Then I think to myself:

Oh well, so I live here. Isn’t that enough to drop by for a cup of coffee?

My favorite café for writing is the Café Jasmin in the Augustenstraße because it’s under monumental protection and there is no Wi-Fi.

Other recommendations concerning Munich’s coffee culture: the Bar Centrale where you are greeted with a “Ciao, buongiorno!” and immediately feel like you’re on vacation in Italy. The city’s best profiterole included.

My new favorite beer is Leffe brown which I enjoy at Zum Wolf – a bar that reminds me a little of the bars on the Reeperbahn in Hamburg. The music here is great, but also at the Café Kosmos, where they will crank up Tom Waits at a late hour and serve you a “White Russian” that’ll make you feel warm and cozy.

Food-wise I prefer going out to Max Pett. Their vegan creations are to die for. Still got the munchies? Then check out the Bergwolf, where you can gorge on the best fries in the Glockenbachviertel; on the weekend until 5 o’clock in the morning. Yum! 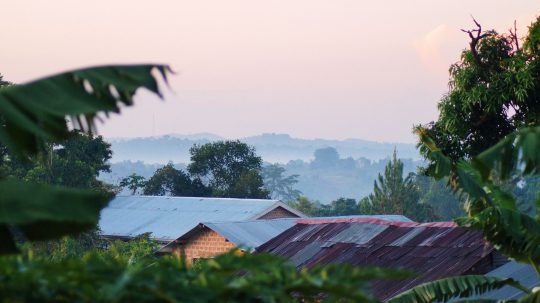 A Well for Uganda

The Long Road to Water

A project that promises to help people and push me to my limits. A reality between moments of lethargy and the pressure to perform. Steven Hille travels to Africa to build a well. 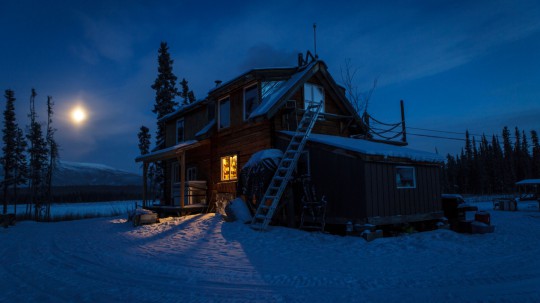 Alone in the Wilderness

Dirk Rohrbach has always been fascinated by this kind of lifestyle: being alone in the Alaskan wilderness. Accompanied by eleven dogs and illuminated by the Northern Lights, he experiences the icy winter nights.